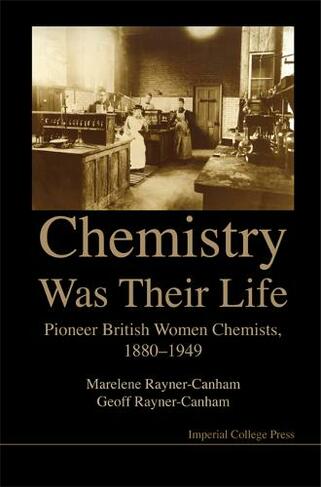 British chemistry has traditionally been depicted as a solely male endeavour. However, this perspective is untrue: the allure of chemistry has attracted women since the earliest times. Despite the barriers placed in their path, women studied academic chemistry from the 1880s onwards and made interesting or significant contributions to their fields, yet they are virtually absent from historical records.Comprising a unique set of biographies of 141 of the 896 known women chemists from 1880 to 1949, this work attempts to address the imbalance by showcasing the determination of these women to survive and flourish in an environment dominated by men. Individual biographical accounts interspersed with contemporary quotes describe how women overcame the barriers of secondary and tertiary education, and of admission to professional societies. Although these women are lost to historical records, they are brought together here for the first time to show that a vibrant culture of female chemists did indeed exist in Britain during the late 19th and early 20th centuries.