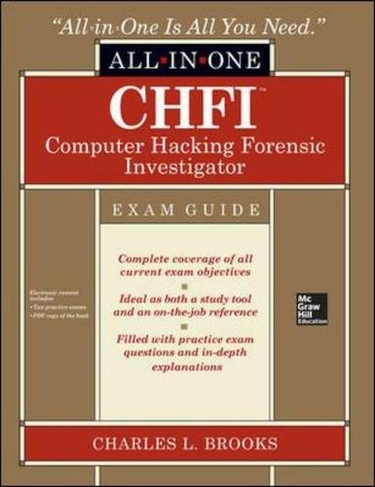 Charles L. Brooks (Watertown, MA) first encountered the Internet in the late 1970s and has never strayed far from it. Charles began his career as a software developer in network management and network performance analysis: later projects included distributed computing and web research. He developed his current passion for security while building a managed VPN service in early 2000s. Since then, Charles has provided network security consulting services to SOHO businesses while working as a course developer and instructional designer for several security courses, including securing storage-area networks, network security analysis, and network forensics. Most recently, Charles has developed and taught graduate courses on network security, software security testing and virtualization, and cloud security at Brandeis University.