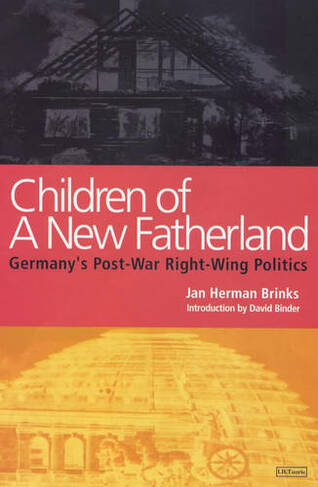 This is a study of the growth of the right wing in a reunited Germany. Since the end of the Cold War, an explosion of xenophobia and attacks on foreigners - some of them asylum-seekers - has attracted world-wide media attention. Coming after the seemingly miraculous celebration of freedom accompanying the fall of the Berlin Wall and the country's reunification, these events have caused acute anxiety within Germany itself. These phenomena are not exclusive to Germany, but their undertones of Nazism have prompted the question: how could this happen in a country that had so firmly repudiated its past and rightly prided itself on its anti-fascism and liberal democracy? The author sets this development in its historical context, showing the long-established continuity of right-wing influence and power in German conservative politics, and he explores the effects of the end of the Cold War on German society and politics. He also examines the growth of xenophobia and right-wing attitudes in the former GDR since the implosion of Communism. Germany's current position as a regional super-power and its contribution to European economic progress, make this text a significant and topical contribution. bibliography

Jan Brinks Herman is a freelance writer living in Germany.