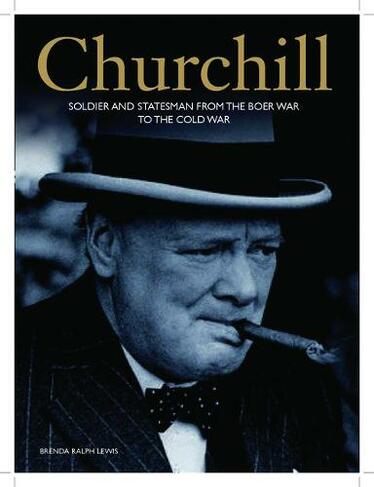 Few statesmen have received so many honours as he did over the course of his career. Although several have received the Nobel Peace Prize, none save Churchill have received the Nobel Prize for Literature. His was a career that had few parallels in British history for richness, range, length and achievement. The biography provides an interesting and informative account of Churchill's life - from his childhood, military service in India and the Sudan and his role as war correspondent during the Boer war to his rise in the world of politics, his leadership of Britain in World War II and his role in the post-war struggle of the Cold War years. Coverage of Churchill's personal life is woven into the narrative, including his marriage to Clementine Hozier, their children and Churchill's struggle with his 'Black Dog' depressions. The book gives an honest and accurate presentation of Churchill, including his mistakes and misjudgements as well as his successes. Like so many personalities of high achievement, the rules of ordinary, everyday life - politeness, diplomacy, toleration - did not always apply to Winston Churchill. Where he was eccentric or fanciful, pugnacious, obstinate, demanding and self-centred, this was the character and dynamism of a great man. Using many hundreds of extracts from his speeches and writings throughout his life, the book brings Churchill the man into focus. 190 photos; 190 Illustrations, unspecified

Brenda Ralph Lewis has written more than 100 books and hundreds of magazine articles, as well as radio and television documentaries, on subjects including history (both ancient and modern), myth and legend, animal and insect life, archaeology and genealogy. She lives in Buckinghamshire, England.