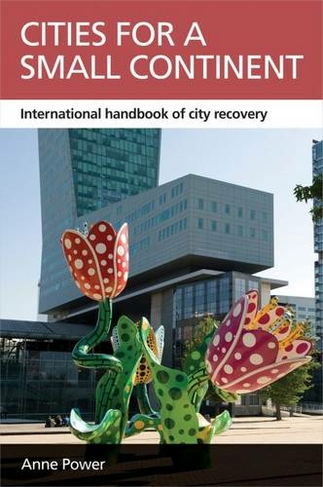 This original book builds on the author's research in Phoenix cities to present a vivid story of Europe's post-industrial cities pre- and post- financial crisis. The book compares changes between Northern and Southern European countries, bigger and smaller cities, to present a compelling framework showing how Europe's cities are striving to combat environmental and social unravelling. 15 Tables, black and white; 32 Illustrations, black and white

Anne Power has worked and lived in inner city communities since the 1970s. She studied at Manchester, LSE, and in America. She worked with Martin Luther King's End Slums campaign. She speaks Spanish, French, Italian and German, teaches and researches at the LSE and is an active participant in European city networks. A member of the Early Action Task Force, she served on the government's Sustainable Development Commission from 1999-2009.