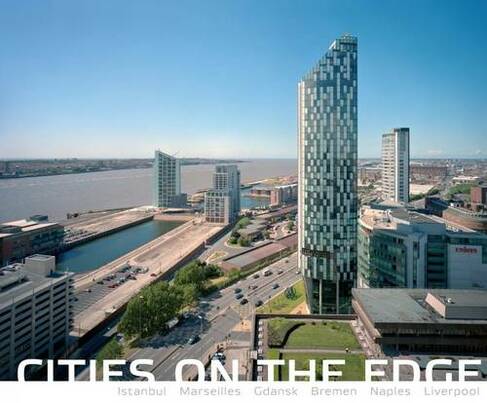 Cities on the Edge

By John Davies (Contributor)
Hardback
https://www.whsmith.co.uk/products/cities-on-the-edge/john-davies/hardback/9781846311864-01-000.html N/A
GBP
Availability
Currently unavailable. We don't know when or if this item will be back in stock
Free Saver Delivery on orders over £20
Details
FREE SHIPPING over £20 for Saver Delivery
Share

Captured through the lenses of some of the leading names in photography, Cities on the Edge provides a fascinating insight into six of the world's most `edgy' cities. Published to coincide with ambitious international `Cities on the Edge' cultural programme, Davies and his hand picked team of photographers provide an incredible visual journey through six cities sharing common cultural, historical, social and economic ties (Liverpool, Naples, Marseilles, Istanbul, Gdansk, Bremen). They are all ports, cities with great histories, cities which have battled with their capital cities over many centuries, cities famous for their creativity, humour, distinctiveness, love of football. They are also cities which are sometimes considered by their countrymen to be difficult and unruly. Beautiful, unnerving and often stark but always striking, Cities on the Edge is a visually stunning tale of six beautifully and contradictory cities placing their complicated histories in context with their place in the `New Europe'.

John Davies was born in Sedgefield, England in 1949 and moved from Cardiff to Liverpool in 2001. His work has been widely exhibited and published in Europe and he has worked on numerous museum and cultural exhibition projects, particularly in the UK, France and Italy. He was short-listed for the Deutsche Borse Photography Prize 2008 for his photographic exhibition and book, 'The British Landscape"

Cities on the Edge
Cities on the Edge
John Davies
Hardback
Currently unavailable. We don't know when or if this item will be back in stock
https://www.whsmith.co.uk/products/cities-on-the-edge/john-davies/hardback/9781846311864.html N/A
GBP