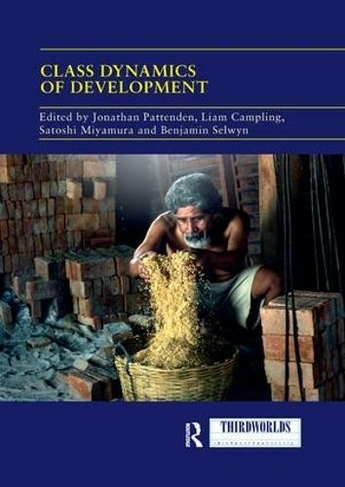 This book argues that class relations are constitutive of development processes and central to understanding inequality within and between countries. It does so via a transdisciplinary approach that draws on case studies from Asia, Latin America and sub-Saharan Africa. Contributors illustrate and explain the diversity of forms of class relations, and the ways in which they interplay with other social relations of dominance and subordination, such as gender and ethnicity as part of a wider project to revitalise class analysis in the study of development problems and experiences. Class is conceived as arising out of exploitative social relations of production, but is formulated through and expressed by multiple determinations. By illuminating the diversity of social formations, this book illustrates the depth and complexity present in Marx's method. This book was originally published as a special issue of Third World Quarterly.