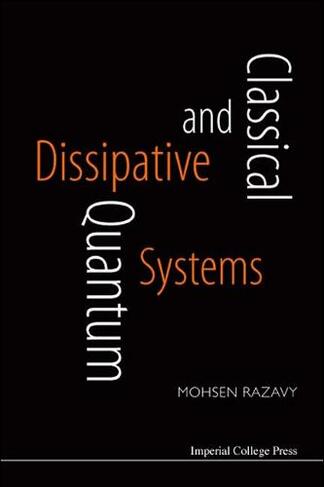 This book discusses issues associated with the quantum mechanical formulation of dissipative systems. It begins with an introductory review of phenomenological damping forces, and the construction of the Lagrangian and Hamiltonian for the damped motion. It is shown, in addition to these methods, that classical dissipative forces can also be derived from solvable many-body problems. A detailed discussion of these derived forces and their dependence on dynamical variables is also presented. The second part of this book investigates the use of classical formulation in the quantization of dynamical systems under the influence of dissipative forces. The results show that, while a satisfactory solution to the problem cannot be found, different formulations represent different approximations to the complete solution of two interacting systems. The third and final part of the book focuses on the problem of dissipation in interacting quantum mechanical systems, as well as the connection of some of these models to their classical counterparts. A number of important applications, such as the theory of heavy-ion scattering and the motion of a radiating electron, are also discussed.