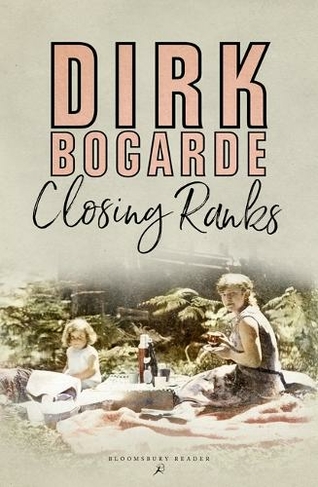 First published in 1997, this is Dirk Bogarde's sixth and final novel. The Grayles have lived at Hartleap since Canute. They know this and are proud of the fact. Now they stand around the deathbed of their longest-serving nanny who is about to slip away. Ada Stephens - known as Nanny Grayle and well into her nineties - will not go quietly. In the strange clarity that comes with the last remission, she looks at the saddened faces about her and surprises them all. She says that the most adored of her charges, Rufus, is 'tainted' and that his father, the revered war hero 'Beau' Grayle, was 'wicked'. None of them is going to get anything in her will - she has left everything to her nephew, Robert. Thus begins the final demolition of a once-proud house. Slowly, from Sunday to Thursday, as they attend to the many small duties that follow death, dark secrets unravel. The family must face the fact that their way of life, and the glory that was Hartleap, will slide into Nanny's grave with her. As terrible truths become known, they must desperately try to close ranks.

Sir Dirk Bogarde was an English actor and novelist. Initially a matinee idol, Bogarde later acted in art-house films such as Death In Venice. As well as completing six novels, Bogarde wrote several volumes of autobiography.Between 1947 and 1991, Bogarde made more than sixty films. For over two decades he lived in Italy and France, where he began to write seriously.In 1985 he was awarded an honorary degree of Doctor of Letters by the University of St Andrews and in 1990 was promoted to Commandeur de l'Ordre des Arts et des Lettres by the French government.Sir Dirk Bogarde has a legion of fans to this day - an extraordinary commitment to an extraordinary man.