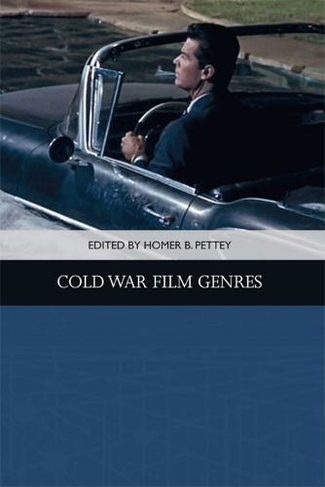 From the mid-1940s to the late 1980s American film studios enjoyed commercial success in a range of often overlooked genres, employing a new realism to depict social class structures, capitalist desires and the expansion of the marketplace, and to turn American cultural values comically and subversively against themselves. With case studies of the Cold War comedy, the 'rogue cop' film, the brainwashing thriller and the urban romances that defined the 'new woman', Cold War Film Genres explores these myriad productions, redefining American cinematic history with a more inclusive view of the types of films that post-war audiences actually enjoyed, and that the studios provided for them. 22 B/W illustrations