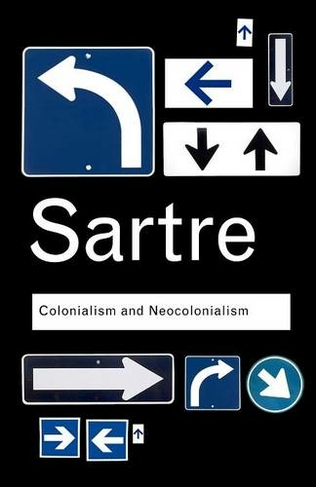 Nearly forty years after its first publication in French, this collection of Sartre's writings on colonialism remains a supremely powerful, and relevant, polemical work. Over a series of thirteen essays Sartre brings the full force of his remarkable intellect relentlessly to bear on his own country's conduct in Algeria, and by extension, the West's conduct in the Third World in general. Whether one agrees with his every conclusion or not, Colonialism and Neo-Colonialism shows a philosopher passionately engaged in using philosophy as a force for change in the world. An important influence on postcolonial thought ever since, this book takes on added resonance in the light of the West's most recent bout of interference in the non-Western world.