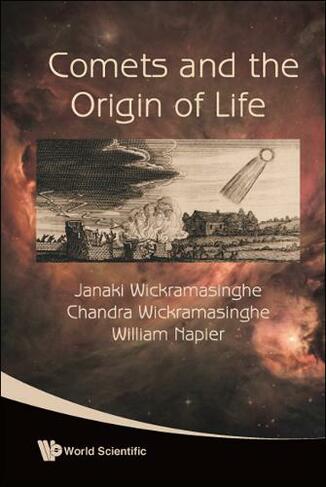 Comets And The Origin Of Life

The idea that comets may be connected with the origin of life on Earth was considered heresy a few decades ago, with scientists shying away from this possibility as if from a medieval superstition. However the case that comets may have contributed at least the complex organic building blocks of life has become very strong, and mechanisms have now been identified whereby comets may incubate and transfer microbial life from one cosmic habitat to another in the Galaxy. The latter process cometary panspermia was pioneered by the late Sir Fred Hoyle and one of the present authors in the early 1980's. A theory that was once controversial is slowly gaining scientific respectability and support.The recent surge of interest in astrobiology has led to a spate of books in astrobiology - combining astronomy and biology - but in most of these, cometary panspermia is dealt with only cursorily. The present book sets out the case for cometary panspermia in a cogent way, combining evidence from space science, celestial mechanics, geology and microbiology. It should be an essential part of any university course on astrobiology, and also serve as a reference textbook for researchers in the field.