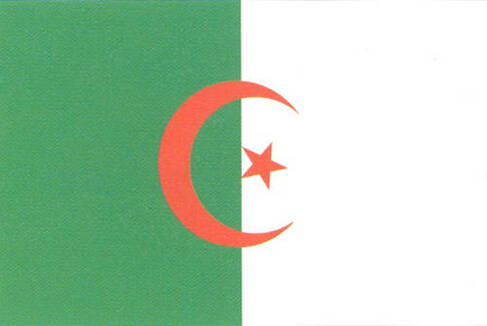 Although the violent conflict in Algeria has lasted longer than the war of liberation, no consensus has emerged as to its nature and the continuing controversy has reflected a broader uncertainty concerning the character of the Algerian polity, due in part to the 'opacity' which is one of its most remarkable traits. Rooted in certain features of the Algerian power structure, this opacity has been reinforced by serious misconceptions of Algerian politics which have enjoyed currency in the absence of an historically informed study of the Algerian polity itself. Hugh Roberts, in this long-awaited and highly controversial book, aims to redress that balance.

Hugh Roberts is a Senior Research Fellow of the Development Studies Institute, London School of Economics.