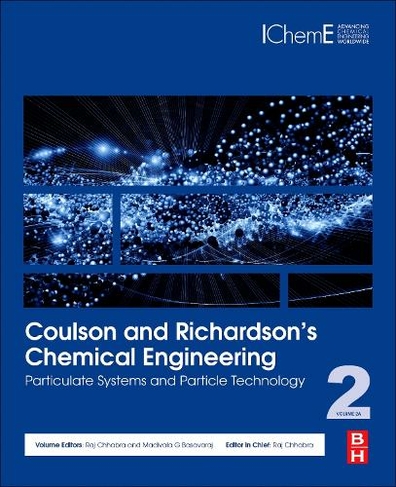 Raj Chhabra earned his BS, MS, and PhD degrees, all in Chemical Engineering, from the erstwhile University of Roorkee (now IIT Roorkee) in 1974, the Indian Institute of Science, Bangalore (1976), and Monash University, Melbourne, Australia (1980), respectively. Following a postdoc with the late Professor J.F. Richardson at the University of Swansea, Swansea (UK), in 1984, he joined as an assistant professor in the Department of Chemical Engineering at the Indian Institute of Technology Kanpur in India. Currently, he is a professor in the same department. His research interests are in the area of multiphase systems, especially involving non-Newtonian fluids. He has more than 300 journal papers to his credit. In addition, he has authored/coauthored four books. Before joining IIT-Madras in February 2011, Dr. Gurappa spent 3 months as visiting fellow at KULeuven (Belgium) in Prof. Jan Vermant's group. He was a postdoctoral researcher with Prof. Norman J. Wagner at the University of Delaware (USA). He studied chemical engineering at SIT, Tumkur (Bangalore University), and received a M.S (Research) from IISc, Bangalore, by working on - the determination of local dispersion coefficient and local holdup in a packed bed using X-rays. His PhD in chemical engineering is from KULeuven, Belgium (Prof. Jan Vermant) and his PhD thesis was on - Tailoring colloidal gel rheology in bulk and at interfaces: Exploiting shape and surface chemistry effects.