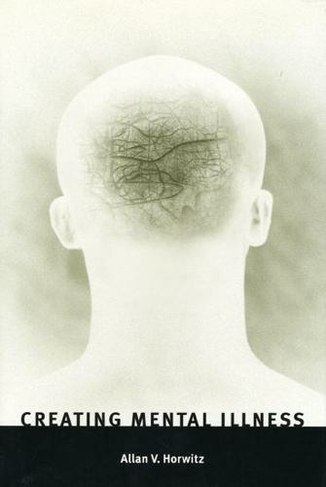 In this timely and provocative critique of modern psychiatry, Allan V. Horwitz examines current conceptions of mental illness as a disease. He argues that this notion fits only a small number of serious psychological conditions, and that most conditions currently regarded as mental illness are cultural constructions, normal reactions to stressful social circumstances, or simply forms of deviant behavior. According to Horwitz, the formulation of mental illness as disease benefits various interest groups, including mental health researchers and clinicians, prescriptive drug manufacturers, and mental health advocacy groups, all of whom promote disease-based models. Presenting case studies in maladies such as hysteria, multiple personality disorder, and depression, he examines the major causes and treatments of mental illness, paying special attention to the use of pharmaceuticals. While biologically based causes and treatments fit some of the entities formulated, Horwitz finds that more often than not, social responses offer far more suitable remedies. 2 line drawings

Allan V. Horwitz is a professor in the Department of Sociology and Institute for Health, Health Care Policy, and Aging Research at Rutgers University.