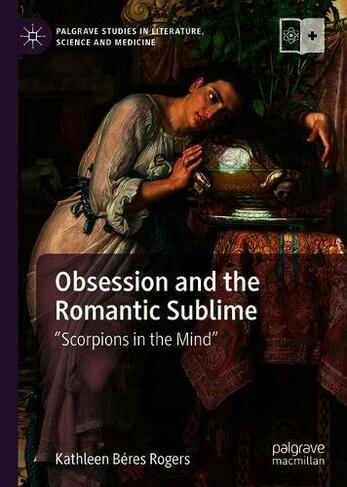 Most of us have, at one time, been obsessed with something, but how did obsession become a mental illness? This book examines literary, medical, and philosophical texts to argue that what we call obsession became a disease in the Romantic era and reflects the era's anxieties. Using a number of literary texts, some well-known (like Mary Shelley's 1818 Frankenstein and Edgar Allan Poe's 1843 "The Tell Tale Heart") and some not (like Charlotte Dacre's 1811 The Passions and Charles Brockden Brown's 1787 Edgar Huntly), the book looks at "vigilia", an overly intense curiosity, "intellectual monomania", an obsession with study, "nymphomania" and "erotomania", gendered forms of desire, "revolutiana", an obsession with sublime violence and military service, and "ideality," an obsession with an idea. The coda argues that traces of these Romantic constructs can be seen in popular accounts of obsession today. 2 Illustrations, color; 6 Illustrations, black and white; XIII, 206 p. 8 illus., 2 illus. in color.

Kathleen Beres Rogers is an Associate Professor of English at the College of Charleston, South Carolina, USA.