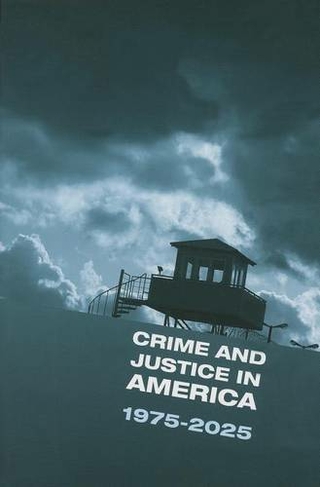 For the American criminal justice system, 1975 was a watershed year. Offender rehabilitation and individualized sentencing fell from favor and the partisan politics of "law and order" took over. Policy makers' interest in science declined just as scientific work on crime, recidivism, and the justice system began to blossom. Some policy areas-in particular, sentencing, gun violence, drugs, and youth violence-quickly became evidence-free zones. Crime and Justice in America: 1975-2025 explores the complicated relationship between policy and knowledge during this crucial time and charts prospects for the future.