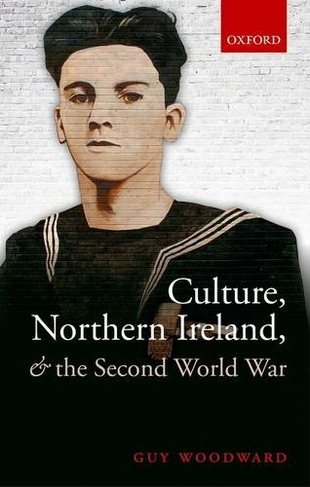 Culture, Northern Ireland, and the Second World War explores the impact of the Second World War on literature and culture in Northern Ireland between 1939 and 1970. It argues that the war, as a unique interregnum in the history of Northern Ireland, challenged the entrenched political and social makeup of the province and had a profound effect on its cultural life. Critical approaches to Northern Irish literature and culture have often been circumscribed by topographies of partition and sectarianism, but the Second World War generated conditions for reimagining the province within broader European and global contexts. These have perhaps been obscured by the amount of critical attention that has been paid to the impact of the Troubles on the culture of the province, and for this reason the book focuses on material produced before the flaring of political violence towards the end of the 1960s. Drawing on archival research, over four chapters the book describes the activities of an eccentric collection of artists and writers during and after the Second World War, and considers how the awkward position of the province in relation to the war is reflected in their work 6 black-and-white halftones

Guy Woodward was awarded a doctorate by Trinity College Dublin in 2012. From 2012-13 he held a Government of Ireland Postdoctoral Fellowship, awarded by the Irish Research Council. He has taught at universities in Ireland and in Mexico and is now a Visiting Research Fellow at Trinity College Dublin. He has also co-edited a collection of essays, Irish Culture and Wartime Europe, 1938-48, published by Four Courts Press, Dublin.