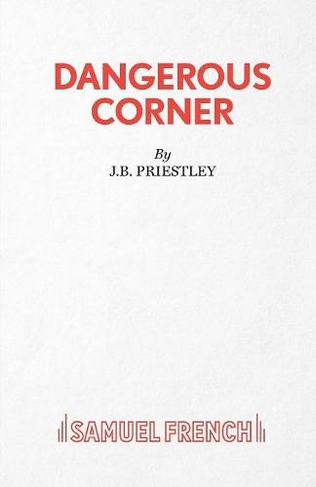 Robert Caplan and his wife are entertaining her brother and sister-in-law. Because Robert insists on uncovering the truth about his brother Martin's 'suicide', many unpalatable revelations ensue which cause Robert to shoot himself. At this point, the opening scene is repeated, but this time they bypass the dangerous corner at which the truth is demanded, thus averting the disaster. Written in 1932 this forms one of the three 'time plays'.