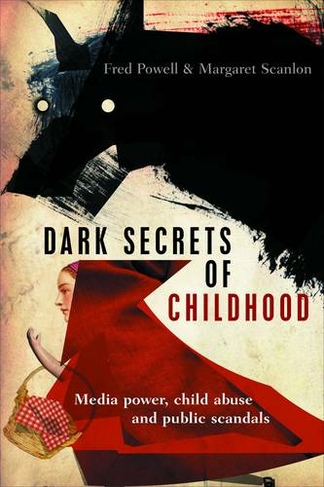 Over the last few decades, public opinion has been traumatised by revelations of child abuse on a mass scale. It has become the major human rights story of the 21st century in Western society. This ground-breaking book explores the relationship between the media, child abuse and shifting adult-child power relations which, in Western countries, has spawned an ever-expanding range of laws, policies and procedures introduced to address the `explosion' of interest in the issue of child abuse. Allegations of child sexual abuse by Roman Catholic clergy in Ireland - and its `cover-up' by Church authorities - have given rise to one of the greatest institutional scandals of modern history. Through in-depth analysis of 20 years of media representation of the issue, the book draws significant insights on the media's influence and its impact on civil society. Highly topical and of interest and relevance to lecturers and researchers in the areas of childhood studies, sociology of childhood, child protection and social work, social and public policy and human rights, as well as policymakers, this book provides an important contribution to the international debate about child abuse as reflected to the public through the power of the media.