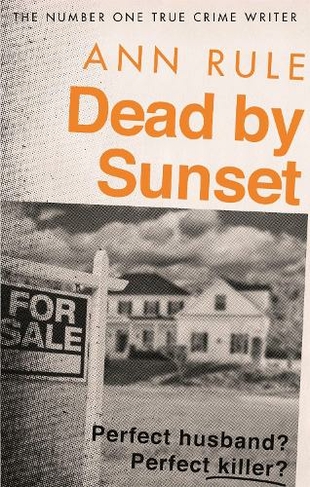 DEAD BY SUNSET is the extraordinary cautionary tale of Bradly Morris Cunningham, a real-estate entrepreneur whose misogyny and rampant egocentricity wrecked the lives of a succession of women. Over a period of years Cunningham duped, seduced, abused and harassed his way through a string of destructive relationships, preying not on the weak, but on women who were distinguished by their striking good looks and intelligence. The scars he inflicted on his victims varied: sometimes emotional, sometimes psychological, sometimes physical. More often than not, they suffered all three. And in the tragic case of Cheryl Keeton, Cunningham's fourth wife, her association with him ended in her brutal and mysterious death. Making use of direct access to all the principal players in this incredible story, including Cunningham himself, Ann Rule explores both the causes and effects of this deadly charmer's behaviour in vivid and dramatic terms. Horrifying, compelling, enthralling, perhaps even life-saving to female readers, DEAD BY SUNSET proves that justice delayed is not justice denied.