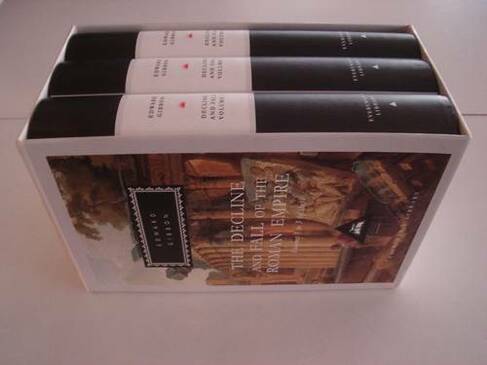 Decline And Fall Of The Roman Empire: Vols 1-3

Easily the most celebrated historical work in English, Gibbon's account of the Roman empire was in its time a landmark in classical and historical scholarship and remains a remarkable fresh and powerful contribution to the interpretation of Roman history more than two hundred years after its first appearance. Its fame, however, rests more on the exceptional clarity, scope and force of its argument, and the brilliance of its style, which is still a delight to read. Furthermore, both argument and style embody the Enlightenment values of rationality, lucidity and order to which Gibbon so passionately subscribed and to which his HISTORY is such a magnificent monument.