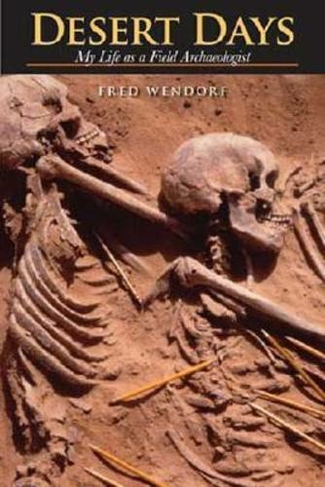 Desert Days: My Life as a Field Archaeologist

Archaeologists know that Wendorf's expeditions produced most of what we know about the stone age prehistory of northeastern Africa. They also realise that he contributed to the archaeology of the American Southwest before he focused his talents on Africa. 'Desert Days' is Fred Wendorf's memoir. maps, b&w photos, line drawings, glossary, index

FRED WENDORF, Henderson-Morrison Professor of Prehistory Emeritus, Southern Methodist University, grew up in Terrell, Texas, was wounded as a lieutenant serving in Italy during World War II, received his Ph.D. from Harvard, and spent more than sixty years as a field archaeologist in this country and in Africa. In 1987 he was elected to the American National Academy of Sciences.