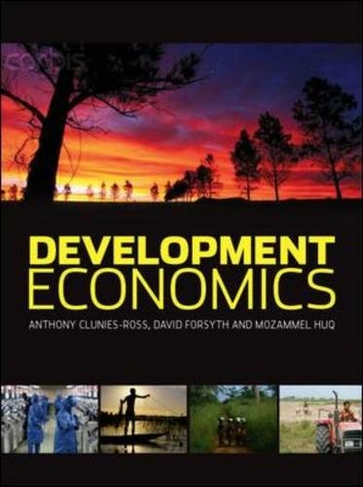 Broad beliefs about the economics of 'developing countries' and of the development process have changed considerably since the subject became of wide interest in the 1950s; due largely to changes in the world and in the application of economic policies within developing countries. Subjects such as environment, gender, poverty, famine and globalization have come to be of increasingly important public interest. The extreme divergence of experience among regions of the world has also made it more and more questionable whether it even makes sense to think of a single and distinctive 'economics of developing countries'. This textbook presents a concise and up-to-date examination of the field of development economics, bringing together historical perspectives, current issues and policy implications. Each chapter can be read as a stand-alone unit, or as part of the wider economic debates presented throughout the book.