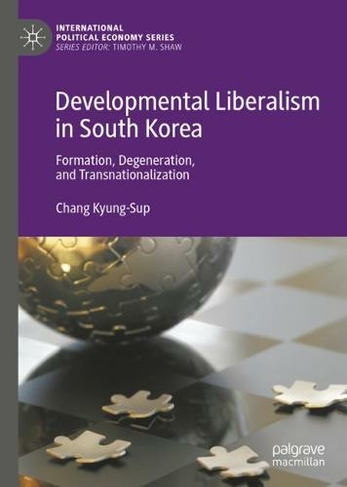 This book characterizes South Korea's pre-neoliberal regime of social governance as developmental liberalism and analyzes the turbulent processes and complex outcomes of its neoliberal degeneration since the mid-1990s. Instead of repeating the politically charged critical view on South Korea's failure in socially inclusionary and sustainable development, the author closely examines the systemic interfaces of the economic, political, and social constituents of its developmental transformation. South Korea has turned and remained developmentally liberal, rather than liberally liberal (like the United States), in its economic and sociopolitical configuration of social security, labor protection, population, education, and so forth. Initially conceived in the late 1980s, ironically along its democratic restoration, and radically accelerated during the national financial crisis in the late 1990s, South Korea's neoliberal transition has become incomparably volatile and destructive, due crucially to its various distortive effects on the country's developmental liberal order. 5 Tables, color; 5 Illustrations, color; 1 Illustrations, black and white; XXII, 221 p. 6 illus., 5 illus. in color.