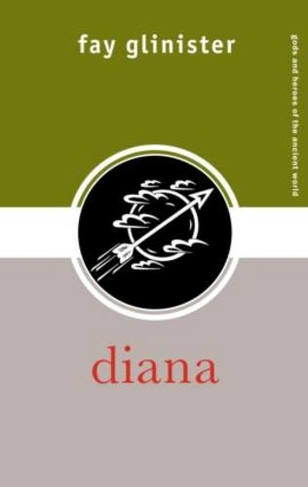 Diana, an important goddess of ancient Italy, has sometimes been misunderstood as a mere borrowing from Greece, an Italic version of Artemis, but in fact she is very much more. Diana is a goddess of many contrasts and contrasting functions: a virgin who supervises both motherhood and the origins of life, and death; a deity connected with the most intimate moments of feminine life, who also presides over political leagues of cities, and who is served at one major sanctuary by a priest with violent and bloody origins. Despite her importance, Diana has not received comprehensive treatment in print however; this book provides a remarkable and comprehensive portrayal of the deity. 5 Line drawings, black and white; 5 Halftones, black and white