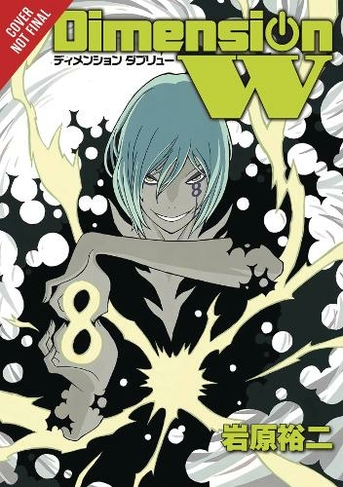 Prince Salva has a mysterious sphere in his hands as the coil collectors have to fight off his Salva's security robots. Amid these events, the shadowy insurance guild known as 'Eudos' takes action. Will Kyouma find himself in the middle of the worst dimensional disaster in history?!

Yuji Iwahara made his debut as a manga artist in 1994. His series Chikyu Misaki and King of Thorn have been published in English as well, and the latter was adapted into an award-winning animated film. Iwahara also designed the characters for the Darker Than Black anime (the manga of which is published by Yen Press) and is currently working on a new Darker Than Black manga series in Japan.