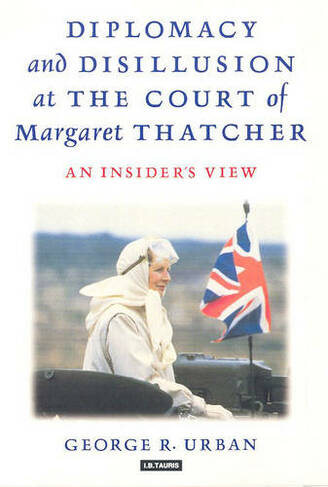 Diplomacy and Disillusion at the Court of Margaret Thatcher: An Insider's View

When George Urban was drafted in 1981 into the inner sanctum of Margaret Thatcher's foreign policy advisors, he encountered a Prime Minister who shared his own robust view of the world - and Britain's place in it. Urban was encouraged by Thatcher to write key foreign policy speeches and suggest diplomatic initiatives. Gradually it dawned on him that her self-proclaimed role as a world leader masked a strong element of xenophobia - most apparent in the vehemence of her approach to Europe and her startling response to the prospect of German unification. Throughout this period of initial exhiliration and eventual disillusion, Urban kept a confidential diary, not subject to the Official Secrets Act because of the unofficial nature of his appointment. This record provides insights into life at Thatcher's court and the thinking behind her policy making. index