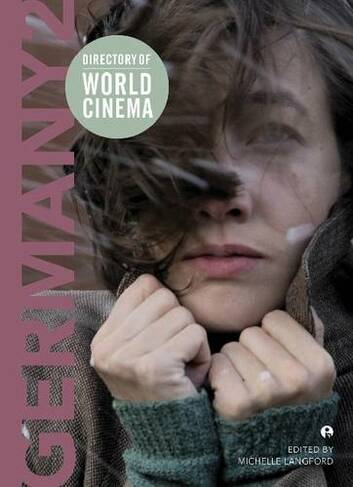 Building on the material presented in the first installment of the Directory of World Cinema: Germany, this volume explores a range of compelling and sometimes surprising German films. Included here is an in-depth treatment of the sport film that identifies a close interrelationship between sport, commerce, cinema, and politics from the 1920s to the present day. This is complemented by a focus on film adaptations of several German literary classics and the treatment of history as a cinematic spectacle in costume dramas. Also featured are some lesser-studied genres, including musicals, crime films, experimental films, and westerns, along with several of the so-called "Eastern westerns" produced in East Germany during the Cold War. Rounding out the volume are essays on key directors, including Fritz Lang and Rainer Werner Fassbinder, and overviews of German film festivals. Directory of World Cinema: Germany 2 attests to the crucial importance played by genre films in the German film industry to shape and reshape a sense of national identity throughout a tumultuous twentieth century. Illustrations

Michelle Langford lectures in film studies at the University of New South Wales in Sydney, Australia. She is author of Allegorical Images: Tableau, Time and Gesture in the Cinema of Werner Schroeter and Directory of World Cinema: Germany, both also published by Intellect.