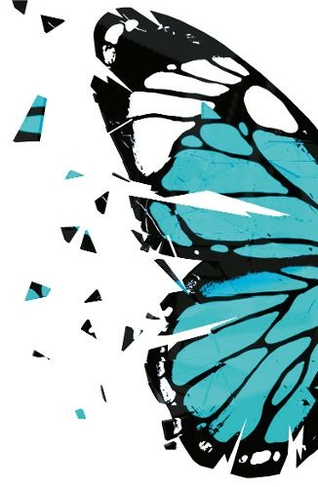 You don't have to. But you want to. Believe me. Carla has just moved to London and starts at yet another new school; she is desperate to fit in. Though she makes a couple of friends, she soon meets the charismatic, good-looking Finn and their whirlwind romance begins. Carla, an A student and gifted artist, lets her schoolwork slip as she enters Finn's world - a world of partying and drugs. Friends tells her that Finn is no good - even his brother, Isaac. But Isaac has an ulterior motive, doesn't he? Is either brother right for Carla?

Katie Everson wanted to be an acrobat, but that's not what happened. She grew up in Milton Keynes and has lived in London and Sydney but is now back where it all began, the pull of home tugging her full circle. After side-lining acrobatics, she became a bookseller and realized all she wanted to do was make books. When characters began to talk among themselves in her head, she knew it was time to put finger to keyboard, and write. When Katie is not writing or being a professional design nerd in the publishing industry, she can be found enjoying big ol' family dinners with her parents, four older siblings and a multitude of nieces and nephews. Katie works as a designer at a leading London publisher. Drop is her first novel.