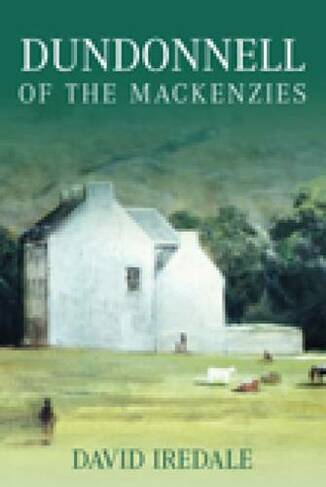 This part of north-west Scotland is a land of big and sometimes very old estates, as old as 1494 in the case of the present Barony of Gairloch. People have lived and worked here for the past 10,000 years, Celtic warlords ruling their petty kingdoms from stone forts on rocky bluffs and sea-girt promontories. In the distant days of the clans, Mackenzies, Macleods and Macdonalds fought ferociously over territories in the area known then as the barony of Lochbroom, an area which was the size of a small shire. During the Middle Ages battling Macdonalds operated under their own laws until ousted by the equally arbitrary clan of Mackenzie, and most estates were Mackenzie fiefdoms at one time. The clans were devastated by the Jacobite defeat at Culloden in 1746, after which came the Highland Clearances. The owners of Dundonnell removed whole villages as a means of agricultural improvement and for sheep ranching, but also constructed jetties, field walls and the useful Destitution Road, which gave wages to hundreds and provided access to the prosperous towns of the Moray Firth. The estate reserved thousands of acres for hunting and, following the First World War, for forestry. During the 1960s New Age converts retreated to the abandoned houses of the Scoraig peninsula and they now run a successful rural community. Sir Tim Rice, the broadcaster and lyricist of Joseph and the Amazing Technicolor Dreamcoat, Jesus Christ Superstar and Evita, bought the estate of Dundonnell in 1998. Under the skilled management of his wife Jane, the Georgian architectural gem of Dundonnell House and its walled garden have been marvellously refurbished. Illustrations, col., maps, photos