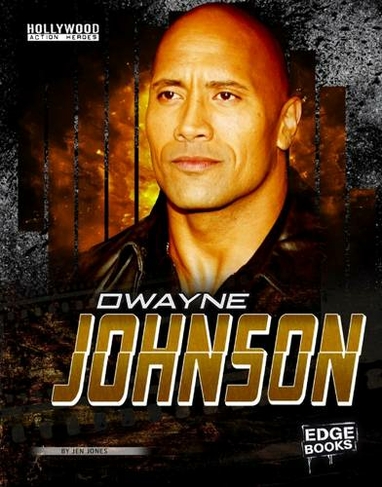 Hollywood Action Heroes gives you the inside stories of some of the best known action movie stars. Find out about their lives before they became famous. Take a look at their lives on and off the screen, the challenges they have faced and what makes them stars. Each book is full of photographs of the stars. Dwayne Johnson is well known in the movie world for his role as Hercules, but he is also "The Rock", a professional wrestler. How did he make the transiition from wrestler to action movie star? This book follows Dwayne's journey from high school football team and football scholarship, through wrestling champion, into TV appearances and the big screen.