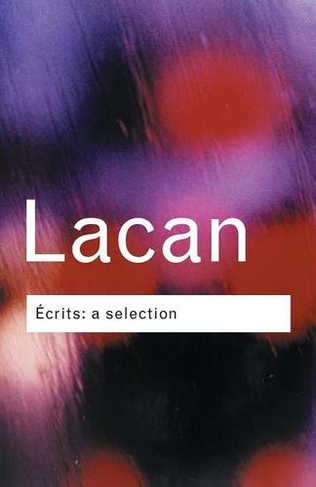 Genius and charismatic leader of a psychoanalytic movement that in the 1950s and 1960s provided a focal point for the French intelligentsia, Jacques Lacan attracted a cult following. Ecrits is his most important work, bringing together twenty-seven articles and lectures originally published between 1936 and 1966. Following its first publication in 1966, the book gained Lacan international attention and exercised a powerful influence on contemporary intellectual life. To this day, Lacan's radical, brilliant and complex ideas continue to be highly influential in everything from film theory to art history and literary criticism. Ecrits is the essential source for anyone who seeks to understand this seminal thinker and his influence on contemporary thought and culture.