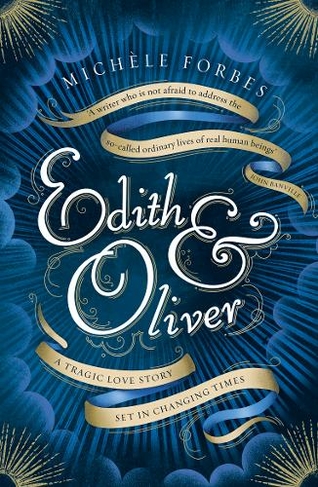 Edith & Oliver: A Sunday Times Book of the Year

Edith and Oliver fell in love after meeting in the glitzy world of the music hall in its Edwardian heyday. Edith is a spirited young woman who plays the piano by night; Oliver is an illusionist who dreams of touring the world, of pioneering ground-breaking illusions that will bring him fame and fortune. But their children arrive as the world begins to change, as cinemas crowd the high street and the draw of the music hall wanes. Oliver - drinking too much and haunted by the death of his mother - becomes desperate for one final illusion that will put his name in lights. As he loses his grip on reality, will his family pay the ultimate price? 'Forbes imbues [Edith & Oliver] with such wit and tenderness . . . a pleasure to read' Sunday Times 'Engaging . . . astute . . . striking' Irish Times 'Forbes writes beautifully on the hard, peripatetic reality of theatre life behind the greasepaint and glamour. She is also particularly insightful on the internal torment of a man brought down by the slow growth of self-deception . . . shimmering' Daily Mail

Born in Belfast, Northern Ireland, Michele Forbes is an award-winning theatre, television and film actress. Her first novel, GHOST MOTH, was published in 2013 to great critical acclaim and Forbes was shortlisted for Newcomer of the Year at the Irish Book Awards. She lives in Dalkey, Dublin.