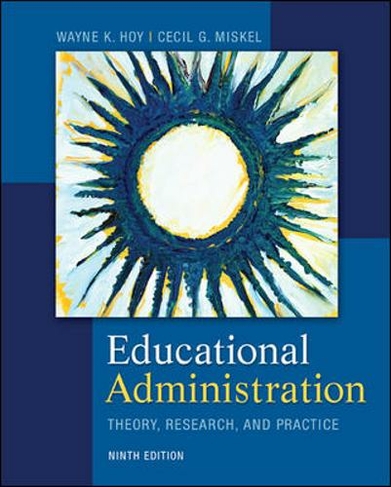 One of the most widely read books in educational leadership, Educational Administration uses a systems perspective to synthesize the relevant theory and research on organizational behavior and focuses on understanding and applying theory to solve problems of practice. With each new edition, the latest research and theory are incorporated into the analysis of teaching, learning, and leading. Educational Administration helps future administrators understand the content and context of schools, remember key ideas and principles, and apply and practice those principles as they lead. 50 Illustrations, unspecified