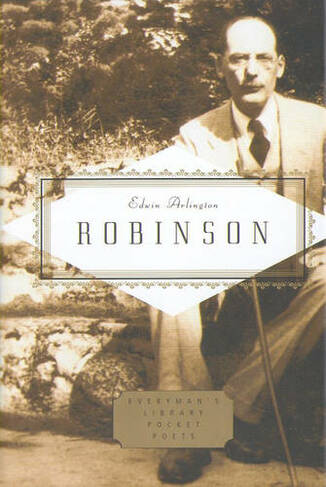 A best seller in his lifetime though neglected in recent years, Edwin Arlington Robinson (1869-1935) is due to be restored to his rightful place in literary history as one of the first of the great American Modernist poets. His poetry was revolutionary, though because it was written in metre and rhyme it looked deceptively conventional. He cast aside the stiff archaism and prettiness favoured by his contemporaries, employing instead everyday language with dramatic power, wit and sensitivity. His lyric poems illuminate the most unlikely subjects - ordinary people, especially the downtrodden, the bereft and the mistunderstood. In the process he created the gallery of character portraits for which he is most fondly remembered, among them Eben Flood, Aunt Imogen, Isaac and Archibald, Miniver Cheevy and Richard Cory.Scott Donaldson, editor of this volume, is the author of a forthcoming biography of Robinson, to be published in February 2007.