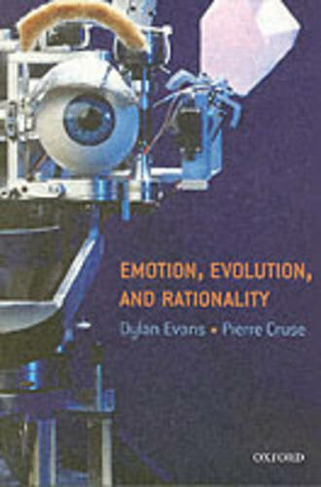 For thousands of years, many Western thinkers have assumed that emotions are, at best, harmless luxuries, and at worst outright obstacles to intelligent action. In the past decade, however, scientists and philosophers have begun to challenge this 'negative view of emotion'. Neuroscientists, psychologists and researchers in artificial intelligence now agree that emotions are vital to intelligent action. Evolutionary considerations have played a vital role in this shift to a more positive view of emotion. This book brings together some of the leading thinkers about emotion from a variety of disciplines. In a series of fascinating and challenging essays, they examine the role that evolutionary considerations can play in helping us to understand the role of emotions in rational thought and decision-making. How should we understand the evolutionary role of emotions? And can this explain the relationship between emotions and rationality? numerous figures