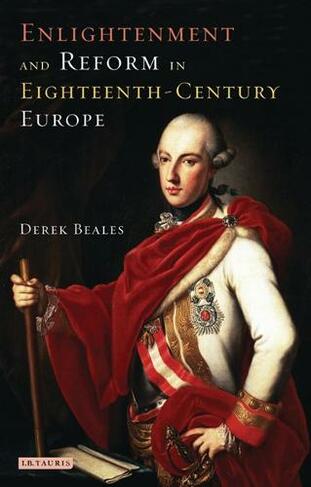 The 18th century was a unique period of global and fundamental change. Britain conquered India and much of America, the American Revolution produced the USA, and Russia expanded vastly. In the field of ideas the Scientific Revolution was consolidated and followed by the Enlightenment. Nationalism flourished, populations surged, and the Commercial and Industrial Revolutions with Western technology eclipsed the East. Few centuries have inspired such a galaxy of historians, and their groundbreaking work has been drawn upon by Derek Beales in his collection of articles and special lectures. He covers the whole European kaleidoscope, but focuses especially on Joseph II and the Hapburg monarchy, asserting that Enlightened Despotism was the emodiment of the century's revolution in ideas, politics, government and administration. Illustrations, maps, music