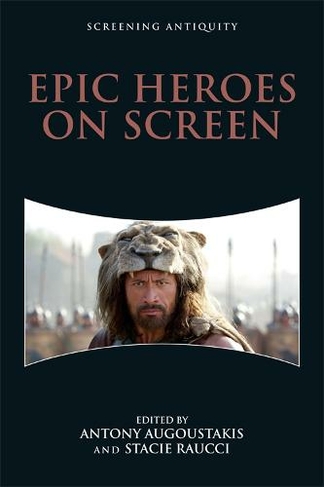 Antony Augoustakis is Professor of Classics at the University of Illinois, Urbana-Champaign, USA. His research focuses on Imperial Latin literature of the first century CE, especially the role of gender and the representation of death and ritual in epic poetry. He has also published several book chapters on the representation of classical antiquity on film and television. He is the editor of Classical Journal. Stacie Raucci is Associate Professor of Classics at Union College in Schenectady, New York. Her academic research focuses on Roman elegy, Roman topography, and the reception of the ancient world in popular culture. She is the author of Elegiac Eyes: Vision in Roman Love Elegy (Peter Lang 2011) and co-author of Rome: A Sourcebook on the Ancient City (Bloomsbury 2018).