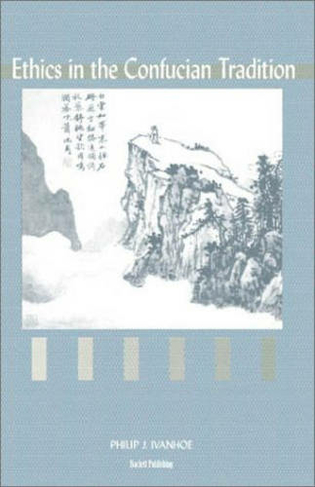 Ethics in the Confucian Tradition: The Thought of Mengzi and Wang Yangming

This volume serves both as an introduction to the thought of Mengzi (Mencius) and Wang Yangming and as a comparison of their views. By examining issues held in common by both thinkers, Ivanhoe illustrates how the Confucian tradition was both continued and transformed by Wang Yangming, and shows the extent to which he was influenced by Buddhism. Topics explored are: the nature of morality; human nature; the nature and origin of wickedness; self cultivation; and sagehood. In addition to revised versions of each of these original chapters, Ivanhoe includes a new chapter on Kongzi's (Confucius') view of the Way.