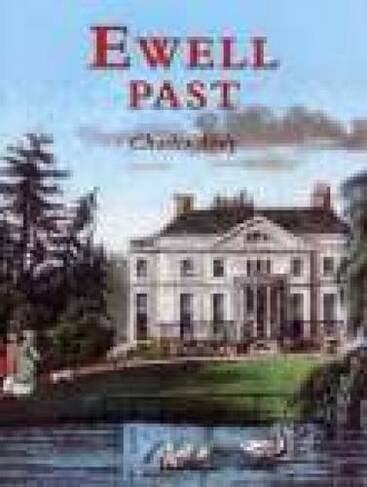 The town has had a long history since it first developed as a large settlement on the Roman Stane Street, then became an important Saxon parish and later provided the site for King Henry VIII's Nonsuch palace. " ... Charles Abdy proves that he is a master of synthesis. From a wide range of material, he selects important points with authority ... his knowledge of the area is recognised as being extensive." Surrey Archaeological Society Bulletin

Ewell Past
Ewell Past
Charles A. Abdy
Paperback
Special Order item not currently available. We'll try and order for you
https://www.whsmith.co.uk/products/ewell-past/charles-a-abdy/paperback/9781860771354.html £14.99
GBP