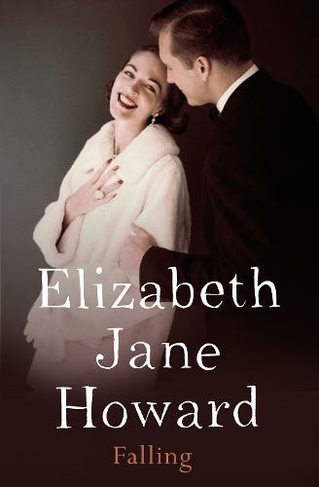 From the bestselling author of the Cazalet Chronicles comes Elizabeth Jane Howard's Falling. Harry Kent is a sensitive man in late middle age, a reader and a thinker, without means perhaps but not without charm. Daisy has recovered from her unhappy past by learning to be self-sufficient, and viewing trust as a weakness. But there is still a part of her that yearns to be cared for once more. It is this part that Henry sees, and with dedicated and calculated patience he works at her defences. So despite all attempts to resist his attentions, Daisy finds herself falling under Henry's spell . . .

Elizabeth Jane Howard was the author of fourteen highly acclaimed novels. The Cazalet Chronicles - The Light Years, Marking Time, Confusion, Casting Off and All Change - have become established as modern classics and have been adapted for a major BBC television series and for BBC Radio 4. In 2002 Macmillan published Elizabeth Jane Howard's autobiography, Slipstream. In that same year she was awarded a CBE in the Queen's Birthday Honours List. She died, aged ninety, at home in Suffolk on 2 January 2014.