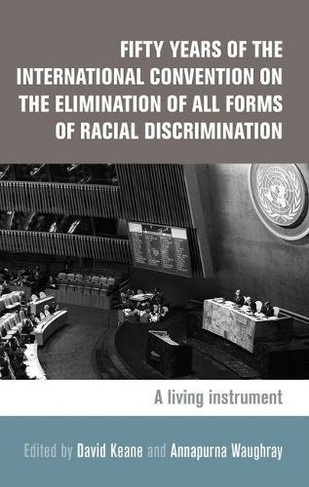 This is the very first edited collection on International Convention on the Elimination of All Forms of Racial Discrimination (ICERD), the oldest of the UN international human rights treaties. It draws together a range of commentators including current or former members of the Committee on the Elimination of Racial Discrimination (CERD), along with academic and other experts, to discuss the meaning and relevance of the treaty on its fiftieth anniversary. The contributions examine the shift from a narrow understanding of racial discrimination in the 1960s, premised on countering colonialism and apartheid, to a wider meaning today drawing in a range of groups such as minorities, indigenous peoples, caste groups, and Afro-descendants. In its unique combination of CERD and expert analysis, the collection acts as an essential guide to the international understanding of racial discrimination and the pathway towards its elimination. -- .