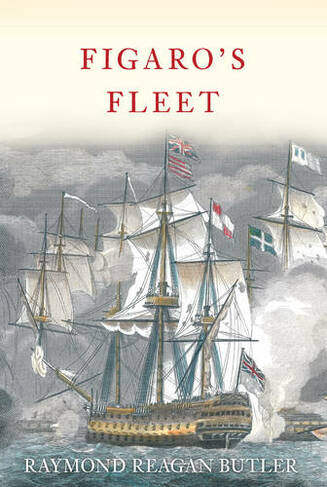 In 1776 the American rebel colonists were desperately in need of arms and financial backing, and the Frenchman Pierre Augustin Caron de Beaumarchais came rapidly to their aid. Radical dramatist, business tycoon and former spy, he was the ideal man to encourage a revolution in the making, and he promptly set up a fictitious shipping firm to supply and transport munitions to the Americans; by September 1777 he had sent five million livres' worth of supplies. American victories in three revolutionary battles owed much to this one remarkable man's efforts. With its thriller-like episodes, moments of intense drama, and equally high comedy, Figaro's Fleet provides an entertaining insight into the `cloak and dagger' financing of the first revolution of the modern world.