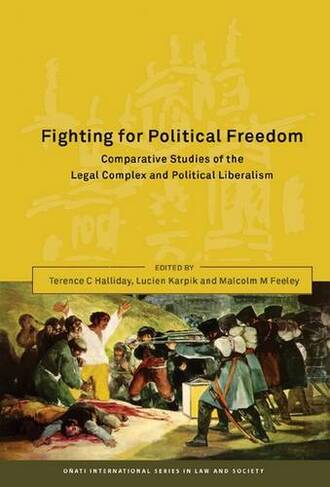 Fighting for Political Freedom: Comparative Studies of the Legal Complex and Political Liberalism (Onati International Series in Law and Society)