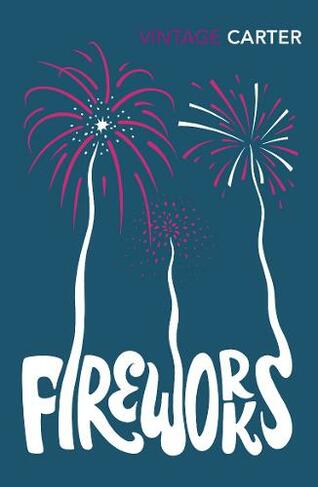 'I started to write short pieces when I was living in a room too small to write a novel in.' So says Angela Carter of this collection, written during a period living in Toyko. These exotic, sensuous stories represent Carter's first major achievement in the short story form. Lush imaginary forests, a murderous puppet show and an expressionistic vision of Japan: each one instantly conjures an atmosphere, dark and luminous in turn, and from the recognisably daring imagination of one of the great twentieth-century stylists.

Angela Carter was born in 1940. She lived in Japan, the United States and Australia. Her first novel, Shadow Dance, was published in 1965. Her next book, The Magic Toyshop, won the John Llewllyn Rhys Prize and the next, Several Perceptions, the Somerset Maugham Award. She died in February 1992.