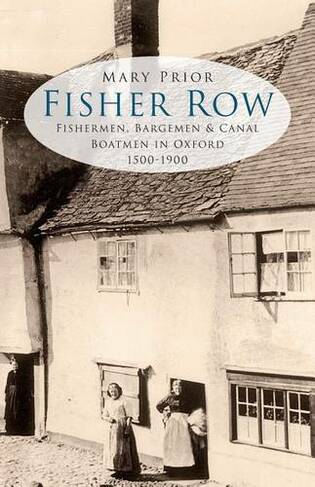 Occupational communities were a feature of towns in the past, but they have been neglected by urban historians. This book is the study of such a community over a period of four hundred years. Fisher Row in Oxford lies between two streams of the Thames, and its inhabitants have long been connected with boats. There was a huddle of fishermen's houses here in the 16th century, bargemen joined them in the 17th century, and canal boatmen after the opening of the Oxford Canal. This study will appeal to a wide spectrum of social and economic historians and historians of the family as well as to local historians and British historians in general.