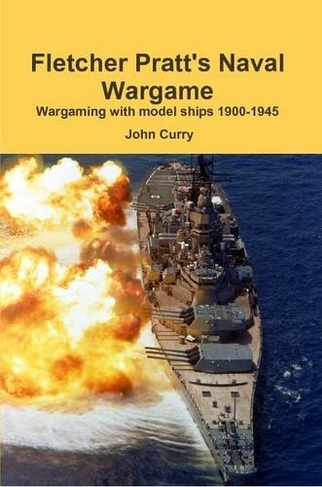 The Fletcher Pratt Naval Wargame was one of the most successful naval wargames of the 20th century. The straightforward rules, based on the innovation of estimating the range in order to hit, have an enduring fascination as a simulation of the 'big gun era' 1900-1945. As a result of extensive research, this book brings together previously unpublished material into a comprehensive guide to these classic rules, including: The full rules, with previously unpublished amendments by Fletcher Pratt. Optional rules as agreed by Fletcher Pratt. The previously unpublished strategic game. Solo wargaming rules. Guidance on how to play the game. Updates for the rules as suggested by Donald Featherstone. A sample scenario by Fletcher Pratt, The Action off Murmansk. An in-depth evaluation of the rules versus naval reality featuring contributions from experts such as James Dunnigan, Commander Bothwell, Fletcher Pratt and Phil Barker. black & white illustrations