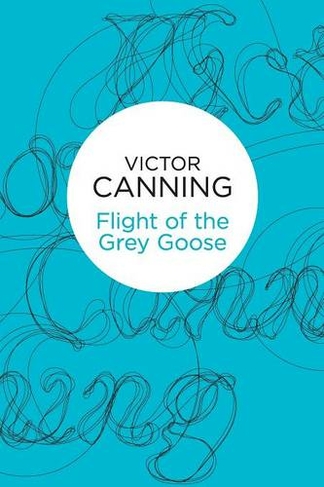 `Smiler' has to stay in hiding until his father comes home to clear him of a crime he hasn't committed, so he gets work in an animal sanctuary in Scotland, only to discover thieves planning to invade his employer's castle. And how dare he go to the police for help? The second absorbing adventure in Victor Canning's trilogy, of which the first was The Runaways, and followed by The Painted Tent.

Victor Canning was primarily a writer of thrillers, and wrote his many books under the pseudonyms Julian Forest and Alan Gould. Among his immediate contemporaries were Eric Ambler, Alistair Maclean and Hammond Innes. Canning was a prolific writer throughout his career, which began young: he had sold several short stories by the age of nineteen and his first novel, Mr Finchley Discovers His England (1934) was published when he was twenty-three. Canning also wrote for children: his Smiler trilogy was adapted for US children's television. Canning's later thrillers were darker and more complex than his earlier work and received great critical acclaim. The Rainbird Pattern was awarded the CWA Silver Dagger in 1973 and nominated for an Edgar award in 1974. In 1976 The Rainbird Pattern was transformed by Alfred Hitchcock into the comic film The Family Plot, which was to be Hitchcock's last film. Several of Canning's other novels including Golden Salamander (1949) were also made into films during Canning's lifetime.