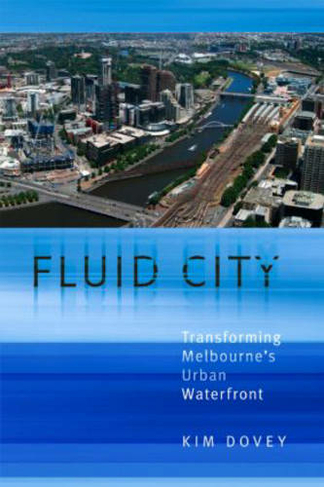 Fluid City traces the transformation of the urban waterfront of Melbourne, the re-vitalization of the Yarra River waterfront, Melbourne Docklands and Port Philip Bay. As the financial and industrial centre of Australia, in the late nineteenth century, Melbourne developed a new world exuberance. Yet the twentieth century saw Melbourne suffering from a declining industrial and economic base. The city in the 1980s was de-industrialising, and the re-facing of the city to the water was a key urban strategy of the 1980s and 90s and a catalyst for economic transformation. This book bridges significant gaps between different discourses about the city and to challenge singular ways of viewing the city. 20 Line drawings, black and white; 79 Halftones, black and white